When social unrest first flared in spring of 2020 over the police killings of Black Americans, Inc. needed to establish an editorial plan immediately that had value to readers and could be reported responsibly by a majority-White staff. I determined that we would reach out to Black business owners in areas that had been most affected by conflict and then, without forcing an angle, ask them what they might want to share about their experiences in those communities at that moment. The stories these entrepreneurs shared with us were moving, thoughtful snapshots of life on the fault lines of change. A sneaker shop owner spoke of the response he got when he wrote a message of forgiveness on his boarded windows after people disguised as protestors looted his store. A pediatrician who had to fight for a $250,000 loan to expand her successful multi-office practice recalled going to a luncheon hosted by her bank, where she watched a 25-year-old white founder thank the bank for lending him $6 million to start his first company. I assigned the pieces as first-person ‘As Told Tos’ in order to center Black voices and de-emphasize ourselves. 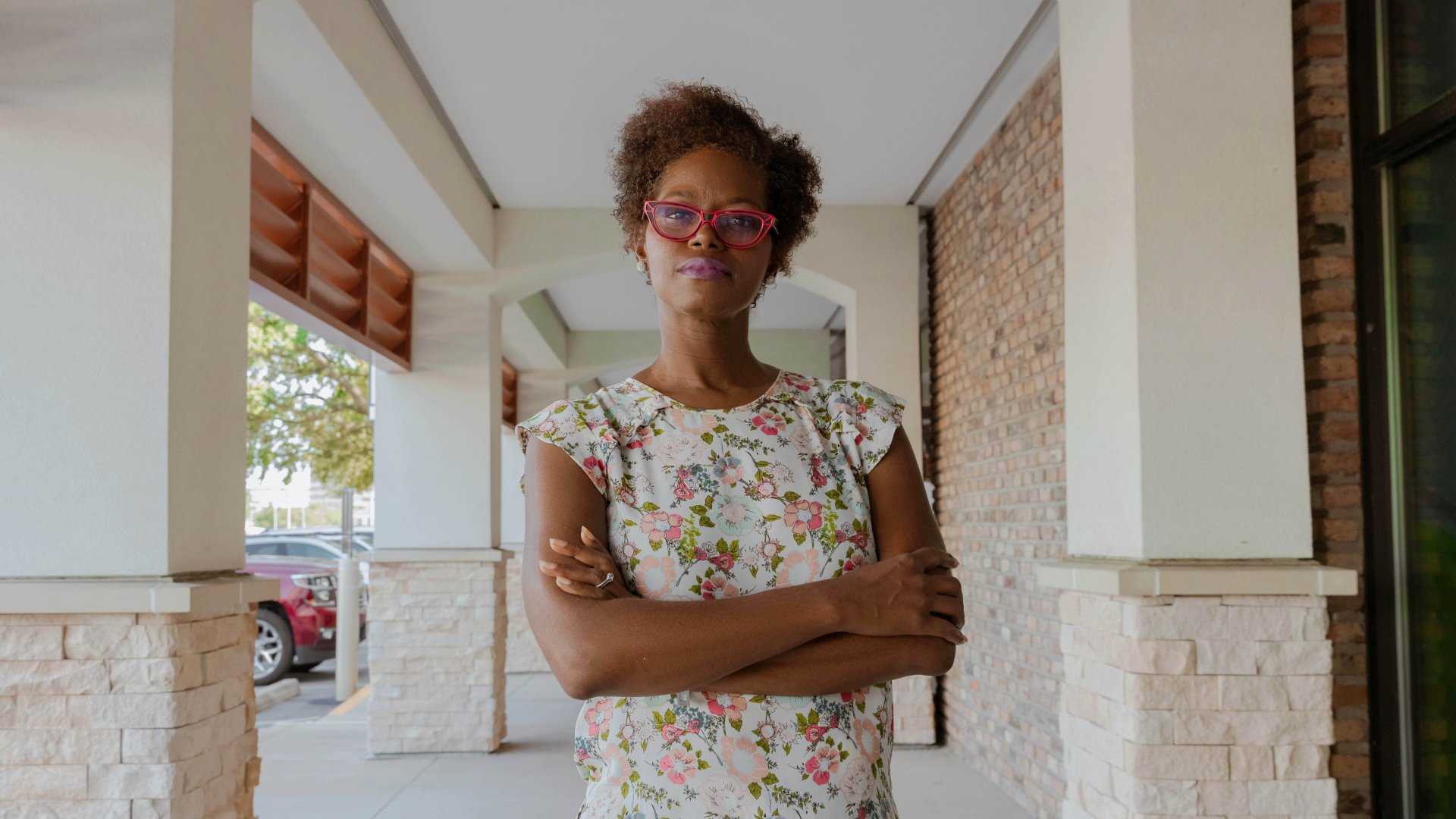 On His Birthday 20 Years Ago, Tom Lo Escaped the South Tower of the World Trade Center. He Vowed Never to Waste Another Day
Best in Business